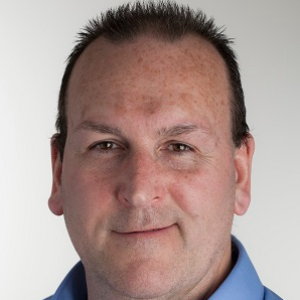 Mel B is watching flashing lights to help with trauma. But does EMDR therapy really work? (Emine Saner The Guardian 10 Sept 2018) – So does EMDR hack it

Inlate 2016, Ben had a breakdown, triggered by someone getting too closeto him on a crowded train. It brought on vivid flashbacks of a severechildhood trauma 30 years ago. Until then he had lived a successful life– he had done well at school, had a good career and was married with afamily. Referred to a trauma clinic at his local hospital, Ben started

Background: A substantial body of research shows that adverse life experiences contribute to both psychological and biomedical pathology. Eye movement desensitization and reprocessing (EMDR) therapy is an empirically validated treatment for trauma, including such negative life experiences as commonly present in medical practice. The positive therapeutic outcomes rapidly achieved without homework or detailed description of the disturbing event offer the medical community an